The Niseko Company response to COVID 19 Find out more →

While Niseko was busy enjoying the annual *Matsuri month, an out of season low pressure system in the sea of Japan and the stream of cold air it dragged down to Hokkaido from the upper reaches of the northern hemisphere brought SNOW to the island on Mt Kurodake (Black Mountain). This summer time snowfall on Kurodake is very out of character but not unheard off, last time it happened was 1974. For the snow watchers out there the 3 years prior to the 1974 fall were very similar in terms of seasonal snowfall accumulation to the 3 years previous to this year. What does this mean for this season? Well we are not too sure and the reality is nobody is but it's been a cooler than normal summer and our fingers are crossed for a great winter season ahead.

*Matsuri are festivals put on by towns to celebrate the local communities main features and also a chance to for Japanese culture to showcase some of its rituals and lore.

In other big news Niseko United has become a full member of "The Mountain Collective" which is a pretty amazing deal especially if you are planning to ride in North America and Niseko. The short version is that a single pass will now give you access to over 34 days riding at the worlds premier ski resorts. For the full details of the deal head over here.

The annual Matsuri season has wrapped with the last of the big local Matsuri (The Hirafu Matsuri) the end of this season and the finish of the Obon holiday marks the change of season and in a distinctly Japanese example of precision the first leaves to show the change (The Itadori plant) have started to yellow. 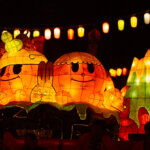 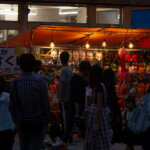 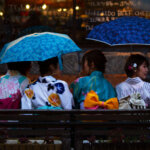 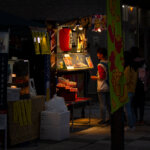 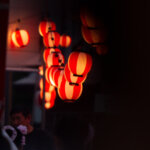 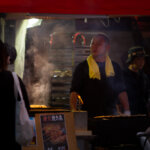 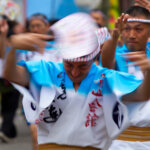 If you are interested to come to Niseko for a Winter Ski Holiday, please see our Niseko Accommodation Page to reserve your luxury accommodation.

You can also choose to reserve your Niseko accommodation and winter activities at the same time.